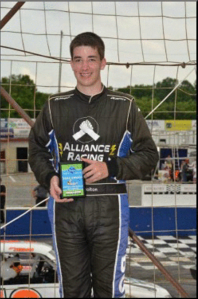 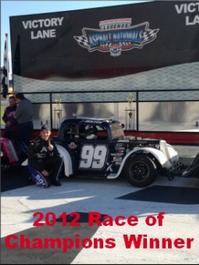 Justin showed impressive results in his first season driving a Limited Late Model in 2013 for Lee Faulk Racing at Hickory Motor Speedway. Out of 6 races, Justin posted 2 wins, one 2nd place, two 4th place and one 6th place finish with no damage to the car. The first win came in his second race on June 8 after winning the Pole Award and leading all 35 laps.

The first half of the 2014 season Justin had 4 top 10 finishes out of the 5 races running a late model at Hickory Motor Speedway. Justin was able to drive through the field each race, even coming from the back of the field of 24 cars after a spin during one race to finish p. 7. The second half of the season, however, Justin had one top 10 finish and struggled to find the rapport with the crew chief at Lee Faulk Racing to find that setup from the first half.

Even though the season did not go as expected, Justin ran all 10 of the 100 lap races. Justin was able to complete all 100 laps, except for one race when the weight came off the car in front of his and it went through the radiator. That was over 950 laps of intense late model racing with minimal cosmetic damage to the car. In this economy, car management is essential and to have a driver like Justin who can race hard but drive the car to the finish line each race is a huge advantage. 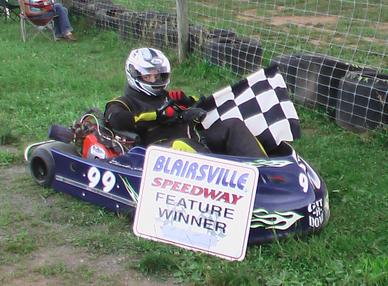 Justin raced in the INEX sanctioned Legend Car series in the Semi-Pro Division in 2012. The closest track to Justin's hometown of Greensburg, PA is Lake Erie Speedway in PA. Racing at Lake Erie Speedway on Saturday nights, Justin won Rookie of the Year for the 2012 season with 5 wins.
As well as racing in PA, Justin logged over 45,000 miles traveling down to North Carolina to compete in races from March through September. 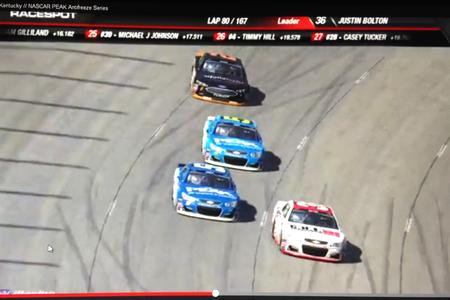 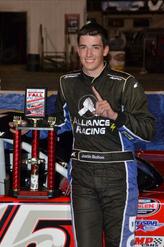 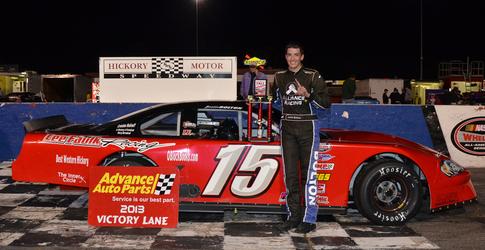 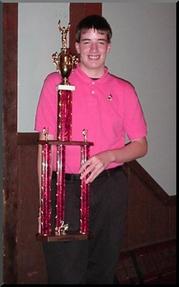 Justin began racing in Pennsylvania in 2007 at the age of 12 racing karts at local tracks. He was the 2009 Blairsville Speedway champion and also raced at Stonybrook Speedway in 2010 and 2011.  ​ 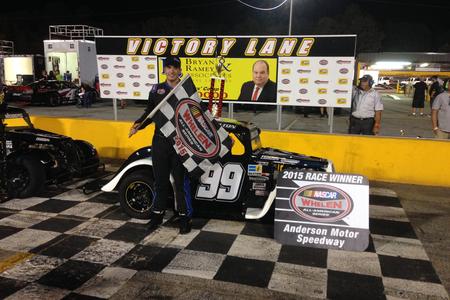 The second win was on September 28 in the end of season Fall Classic 100 lap race. Justin qualified p. 3 out of 28 drivers, led the most laps and came away with the win. See the Videos Page to watch both races.  At the end of the season, Lee Faulk commented about Justin: “He's a natural. Very few drivers have caught on as immediately as he has.” 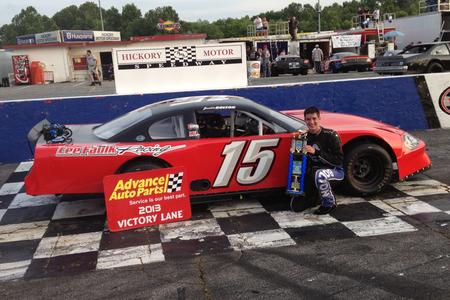 Justin graduated from UNC in Charlotte, NC in December 2017 with a Bachelor of Science Degree in Mechanical Engineering with an emphasis in Motorsports. He is currently living in Mooresville, NC and actively looking for an engineering position within the Motorsports Industry.

Justin has been involved in racing since 2007 when he began competing on a local level in karts. He competed in the INEX Legend Car series in 2012 and raced two years at Hickory Motor Speedway in the NASCAR Whelen All-American Series. While focused on pursuing a career in motorsports but without the finances to continue to race a stock car, Justin stays involved by racing on iRacing (the NASCAR sanctioned on-line racing simulator).

In 2015 Justin competed at Anderson Motor Speedway in SC for five races in his Legend car. After being out of a Legend car on an oval track in over 3 years, Justin had 4 Top 5's and 1 Top 10, including 1 win.